You are here: YMAC > YMAC > WAM heads to the Mid West to record new album

WAM heads to the Mid West to record new album 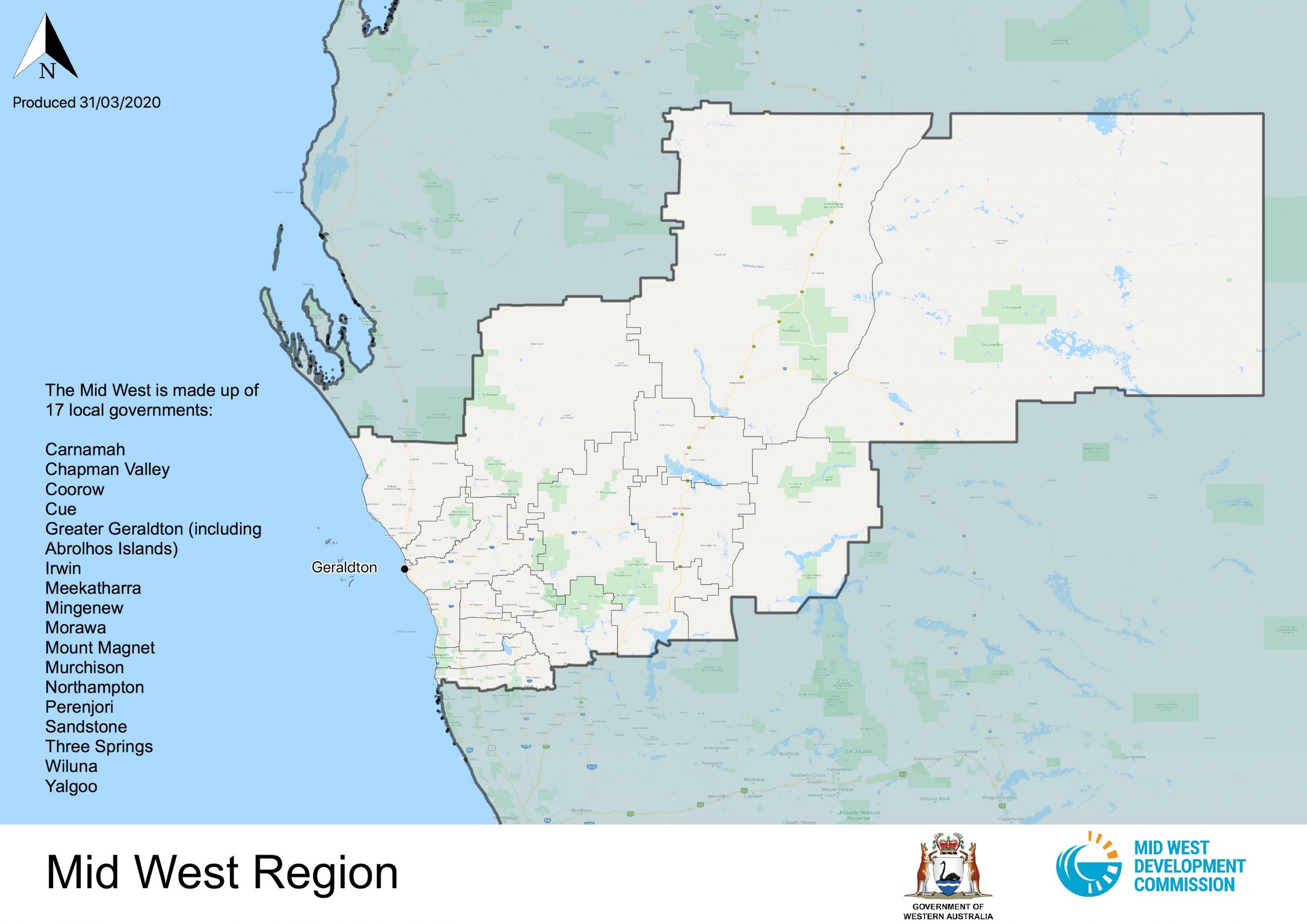 The project aims to showcase the musical talent, stories, and provide opportunities to artists and sound engineers in the region. The project is made possible with the ongoing support of the State Government of Western Australia’s Contemporary Music Fund.

The ‘Sounds of The Mid West’ recording project will provide 10 Mid West artists the opportunity to record their original song with some of WA’s best award-winning producers at a pop-up studio in an iconic Mid West location this September/October.

The Mid West is home to many first nations Yamatji peoples and languages, as well as Martu peoples to the east, where WAM recorded their regional compilation, ‘Sounds of Wiluna’ in 2011.

The final compilation will be released in 2021, and the cover will feature the artwork of a local Mid West artist to capture the spirit of the region.

Sounds of The Mid West is the fourth of nine new regional recording projects. Since launching in 2006, the series has brought great exposure to 120 artists based regionally across the state of WA.

Applications to take part in the project are now open to Mid West region songwriters, acts/bands and studio sound engineers of any level, age, and genre.