You are here: YMAC > Wilgie Mia 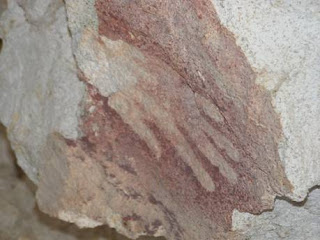 The Weld Range, in Wajarri Yamatji country, has been getting alot of media attention lately. Since it was included on the National Heritage List earlier this year, the National Native Title Tribunal has made the unusual ruling that a mining lease should not be granted there because of the significance of the area to Traditional Owners.

This week the ABC has published an informative story highlighting the historical importance of Wilgie Mia and the Wajarri Yamatji people’s dedication to its maintainance and protection.

This week the Weld Range in WA’s Midwest joined other iconic Australian sites on the prestigious National Heritage List.

The Weld Range is approximately sixty kilometres north-west of Cue, and is of significant cultural importance to the traditional owners of the area, the Wajarri Yamatji people, as well as neighbouring Indigenous groups.