You are here: YMAC > Wajarri Yamatji

This has been a week of celebration for YMAC’s Traditional Owner stakeholders.

On Monday 23 April 2018, the Wajarri Yamatji community celebrated the recognition of its second determination of native title (called the Part B Determination) by the Federal Court of Australia. This determination follows the Part A Determination that was made by the Federal Court in October 2017 over approximately 68,743 square kilometres of land and waters. The Part B Determination recognised the native title of the Wajarri community over an area of approximately 12,252 square kilometres of land and waters in the Murchison and Gascoyne regions. It includes parts of the Shires of Upper Gascoyne, Murchison, Yalgoo, Meekatharra and Cue. The determination covers unallocated Crown land, Aboriginal-held pastoral leases and a number of Aboriginal reserves and communities.

On Thursday 26 April 2018, the Robe River Kuruma community celebrated recognition of its native title at an on-Country Federal Court hearing at Parlapuuni (Panawonica Hill). The determination area includes the middle Robe, the Bungaroo Valley and the Buckland Ranges. The determination area lies in the Shire of Ashburton in Western Australia’s Pilbara region, with Part B covering approximately 5,720 square kilometres.

Read YMAC’s media releases for more information on both determinations.

To watch the KM Determination Part B video by Ngaarda Media click here. To view the photos click here. 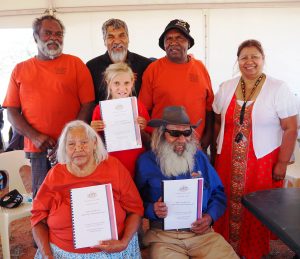 The Square Kilometre Array (SKA), one of the largest experiments ever designed to study the origins of our universe, has been featured on ABC’s Radio National.

The Australian arm of the project to build the world’s largest radio telescope, which can be found in the heart of Yamatji Country, has been partners with Wajarri Yamatji Traditional Owners since its beginning.

You can read the ABC Radio National feature here, and watch a video about the project above. If you want to learn more about the SKA, you can visit the CSIRO website here or the project’s website here. 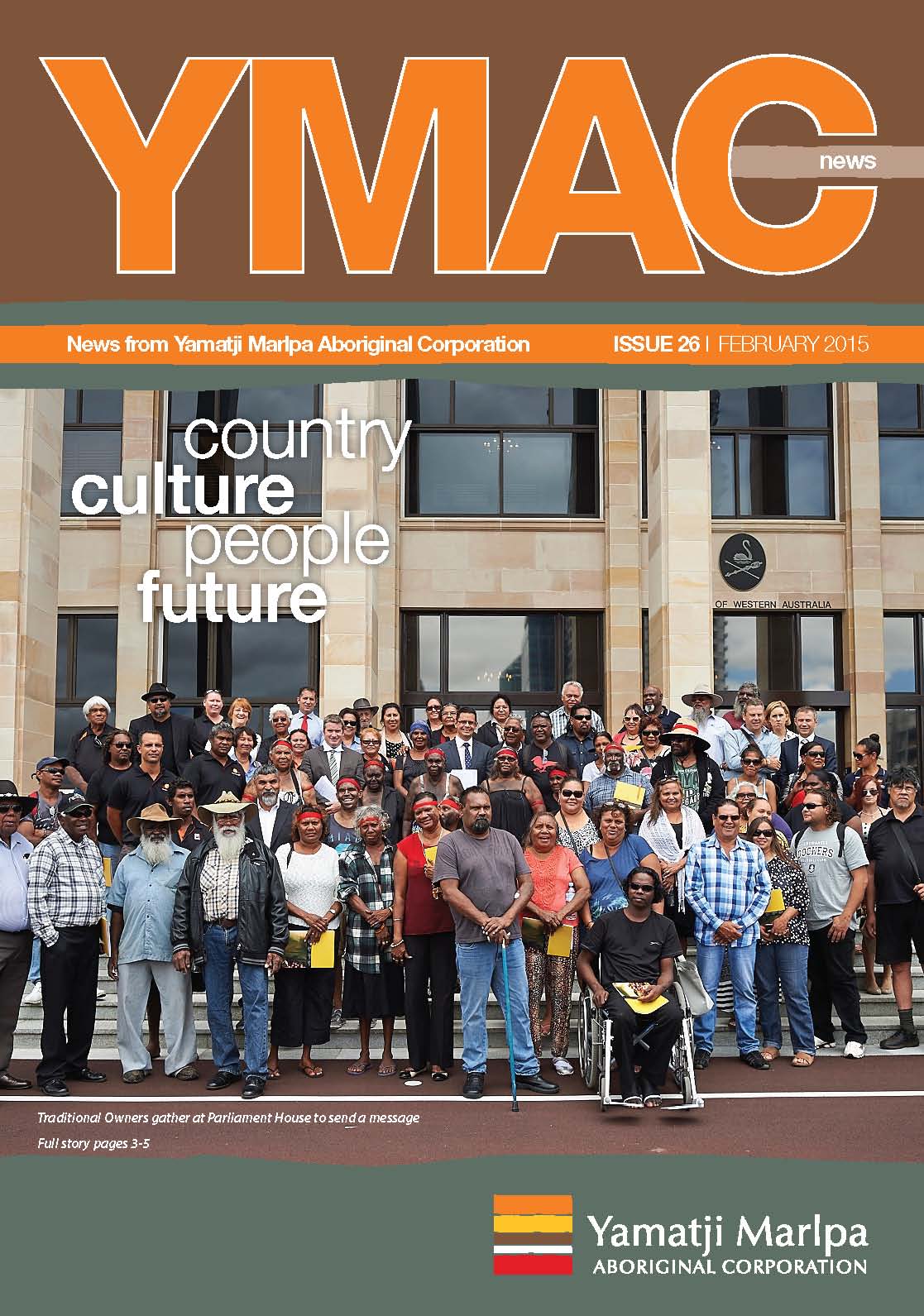 Traditional Owners and miner work together in Weld Range

The Wajarri Yamatji people of Western Australia have announced an agreement with iron ore miner Sinosteel Midwest Corporation Ltd. The Agreement is over Sinosteel’s Weld Range project 70 kms northwest of the town of Cue in WA’s Midwest.

For details of the position and application requirements, please visit the SMCL employment page. 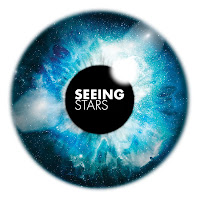 When completed, the Square Kilometre Array (SKA) will be the world’s largest telescope, giving astronomers remarkable insights into the formation of the early universe.

Under the joint hosting arrangements in the international SKA program, Australia will host the SKA’s survey telescope at the Murchison Radio-astronomy Observatory (MRO), which is on traditional Wajarri Yamatji country in the Mid West region of Western Australia.

In celebration of this exciting event, the Department of Innovation are holding Seeing Stars, a national art competition where artists are invited to create pieces which express the SPA’s potential for discovery.

Artwork must be 2D, and based around one or more of the five ‘themes’ identified below:

The exhibition of winners and finalists will be held in early August at the Yarra Gallery, Federation Square, Melbourne. 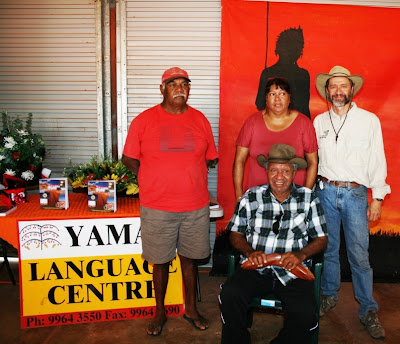