You are here: YMAC > Indigenous youth 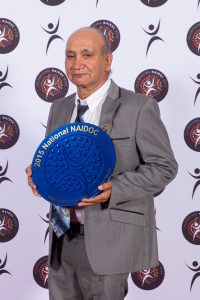 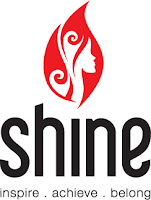 SHINE is an award winning educational program based in Geraldton that empowers young women with the skills and tools required to build a successful career. The program takes place within a purpose-built hairdressing salon at John Willcock College, and aims to develop confidence in girls at risk of leaving school by inspiring them to learn through a hands-on, fun and engaging environment. SHINE offers skills and leadership training to indigenous and ‘at risk’ girls aged between 13 and 15, and prepares these students for future traineeships and placement within the workforce. For more information on the program, visit the SHINE website.

The Shire of Roebourne is creating a new Youth Leadership Network to engage young people in learning, leadership and community development.

The goal of the project is to raise public awareness of youth issues and address negative stereotypes by actively involving young people in the planning of community events, programs and activities.

The Shire is looking for 15-25 year-olds from a variety of different backgrounds to get on board.

For more information, or to register for the Youth Leadership Network, please phone Kim McColl at the Shire of Roebourne on (08) 9186 8555 or email kimberly.mccoll@roebourne.wa.gov.au