You are here: YMAC > Australia 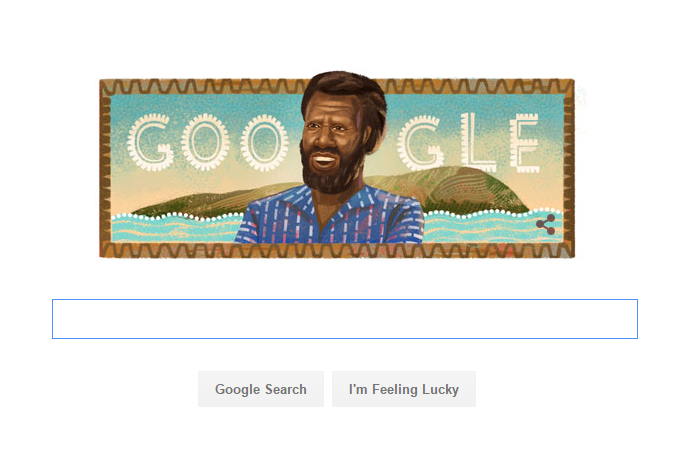