The three resolutions arising from the 2017 Yule River Meeting were: 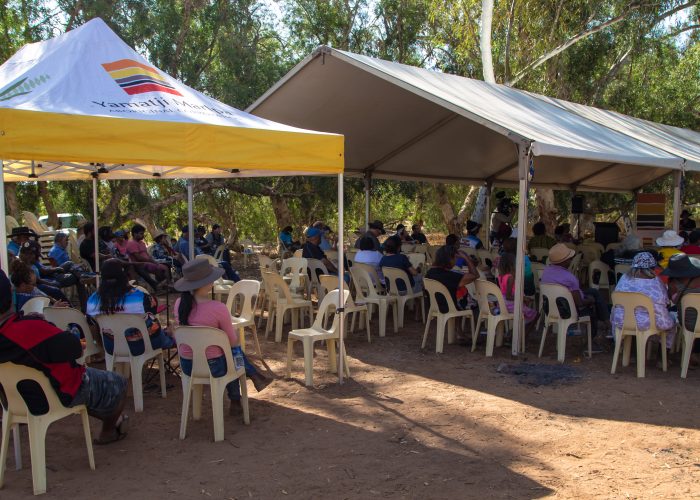 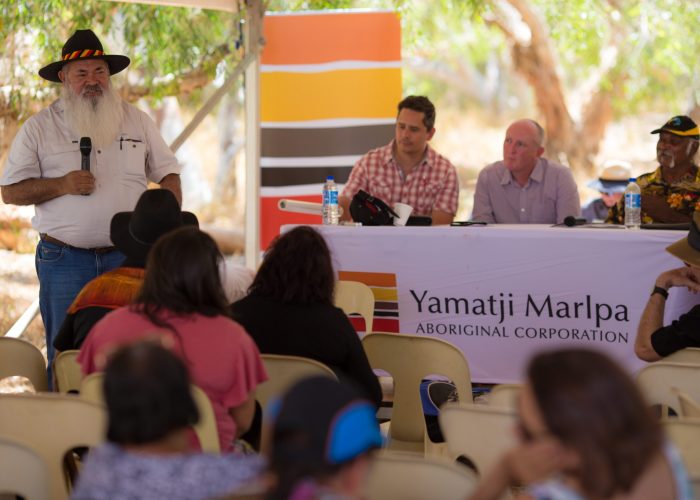 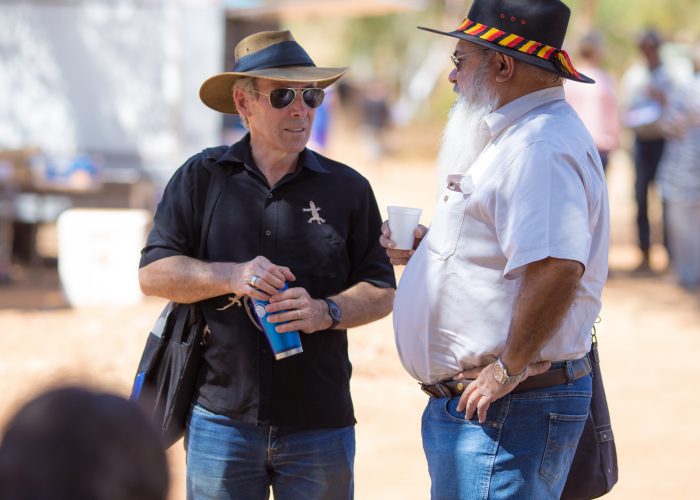 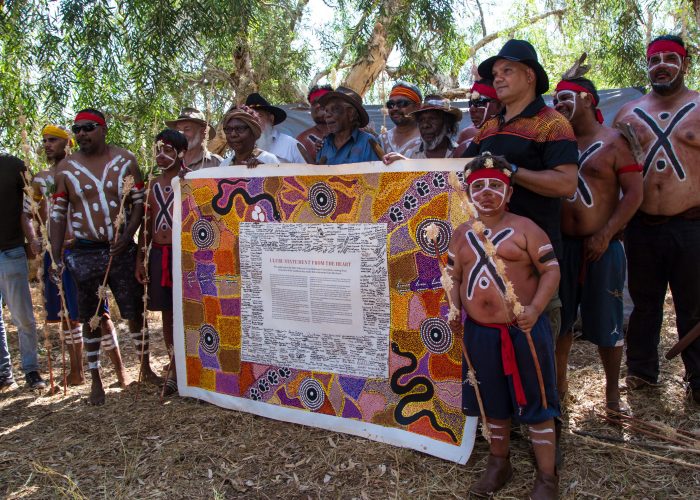