It was a long time coming to achieving native title recognition for the Palyku people and it was an emotional occasion for many as the Federal Court formally recognised the Applicants as native title holders over a determination area of 9,308 square kilometres on 12 March 2019.

The on-Country court hearing was held at Wild Dog Creek – approximately 155 kilometres north of Newman, WA. About 100 people attended the hearing, including representatives from the Federal Court, State and Federal governments, and Traditional Owners.

It has been a 20-year long journey for the Palyku people to achieving native title recognition, with the first initial claim (WAD 6287 of 1998), lodged with the National Native Title Tribunal on 15 June 1998. The determination area encompasses several pastoral leases, mining tenements, roads and reserves as well as portions of the important Woodstock and Yandeyarra reserves.

While all Country is important to the Palyku people, areas of particular cultural and environmental significance within the Determination Area include: Woodstock, Gallery Hill, Cadjeput Creek, Bonney Downs, Noreena Downs, Hillside and Redmont Spring. 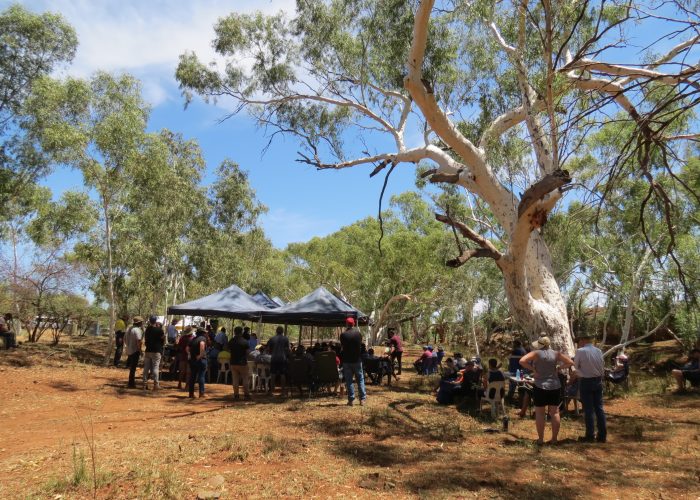 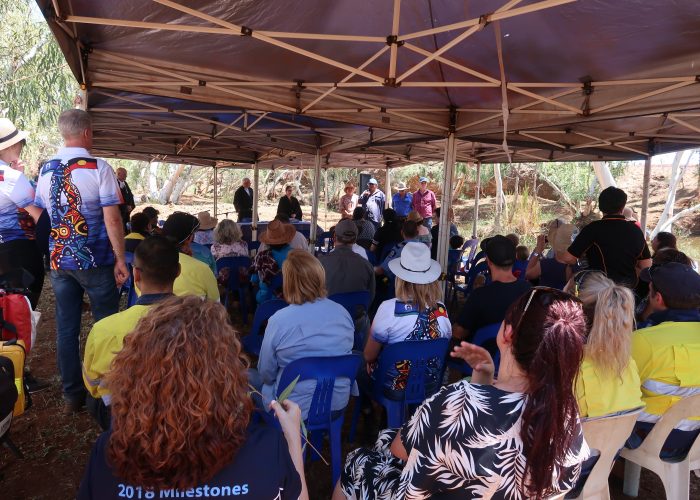 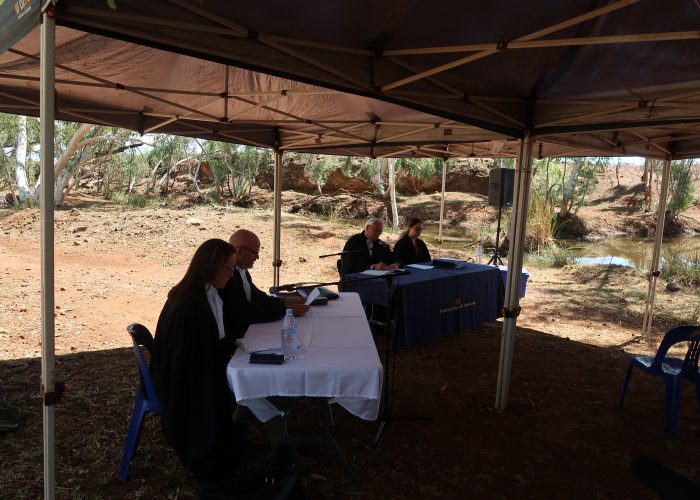 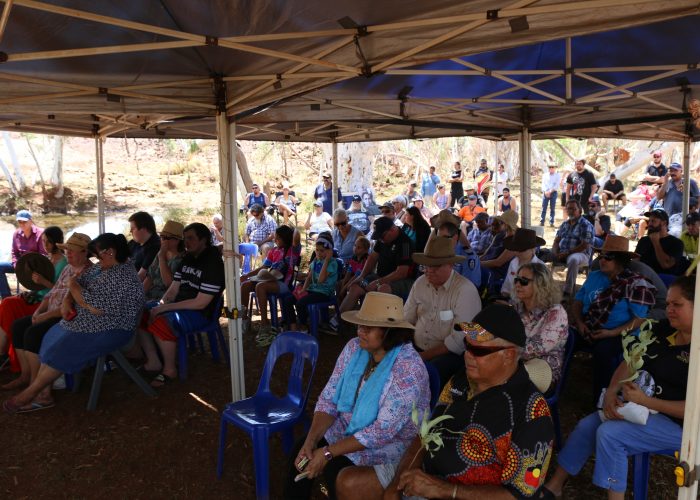 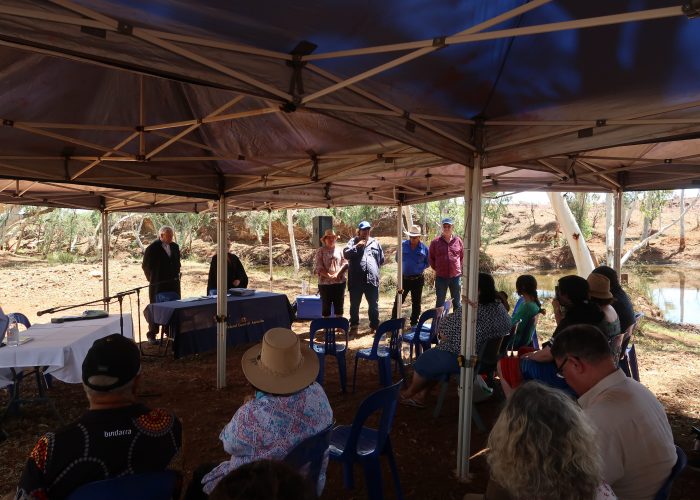 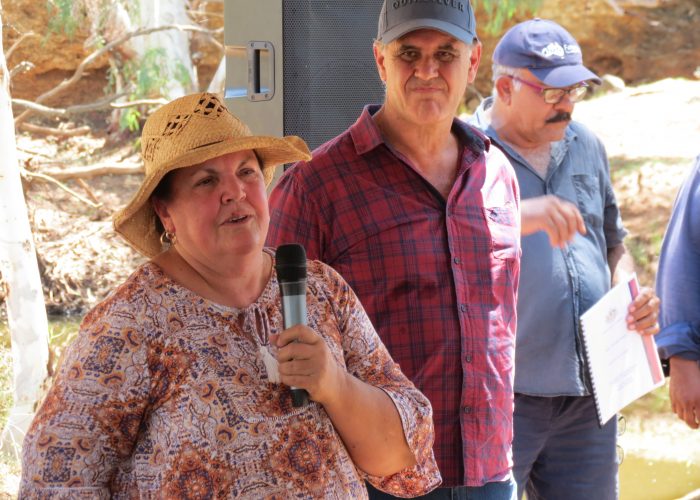 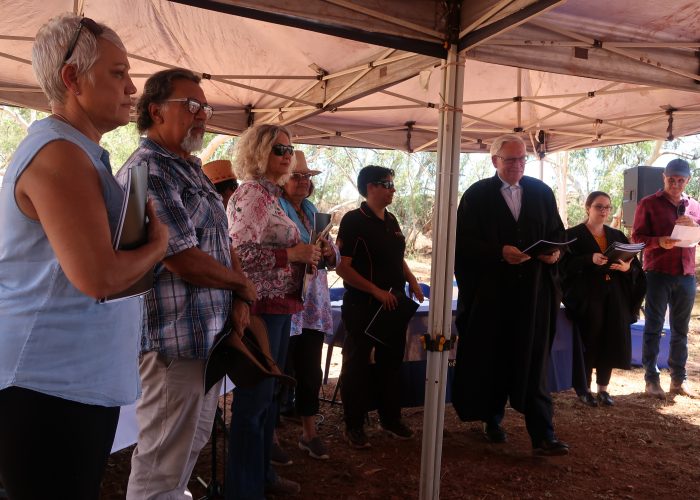 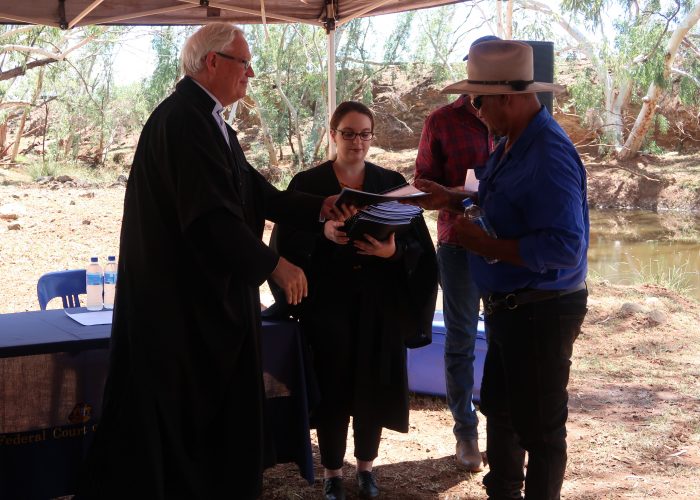 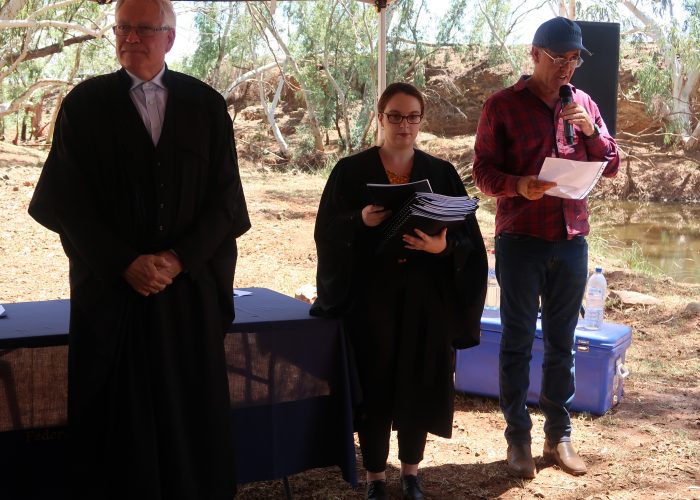 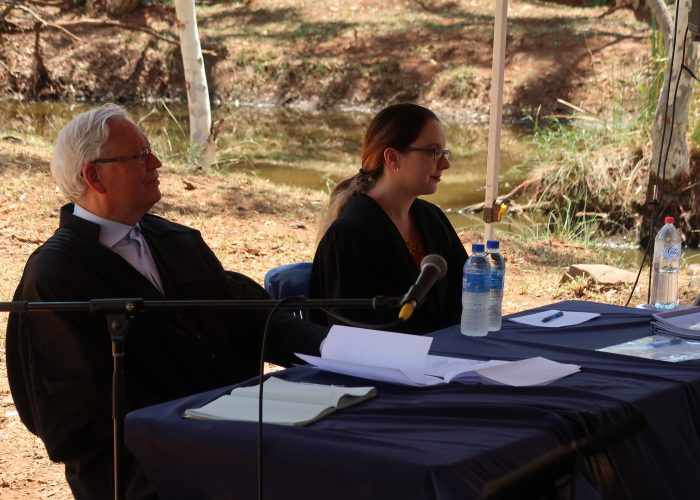 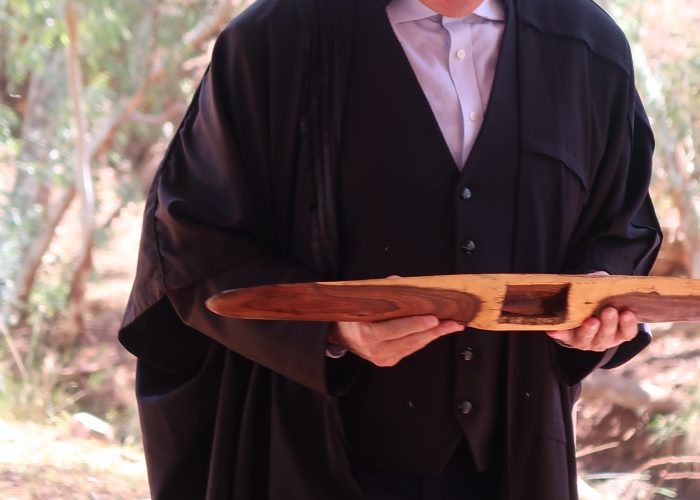 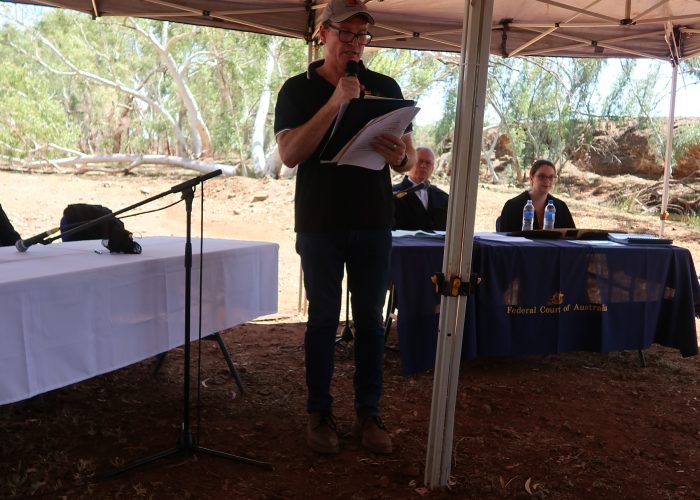 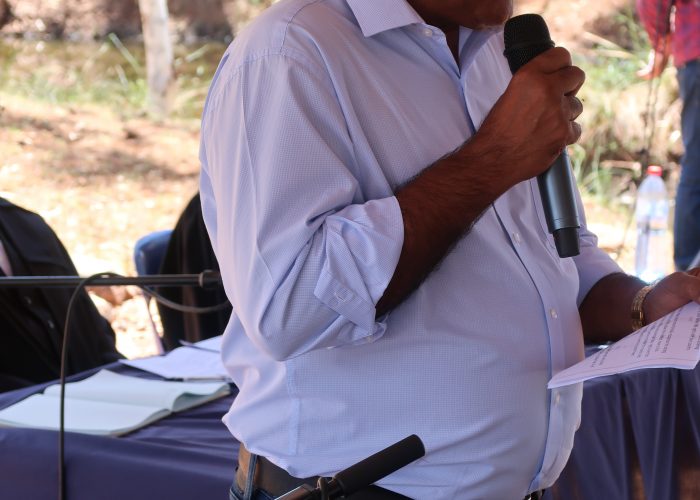 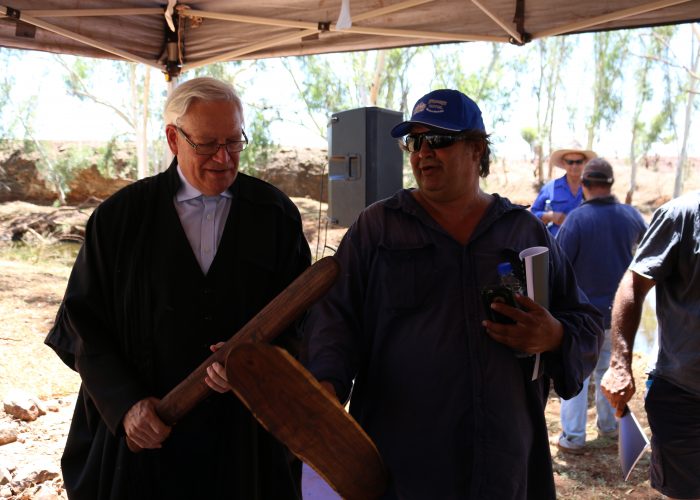 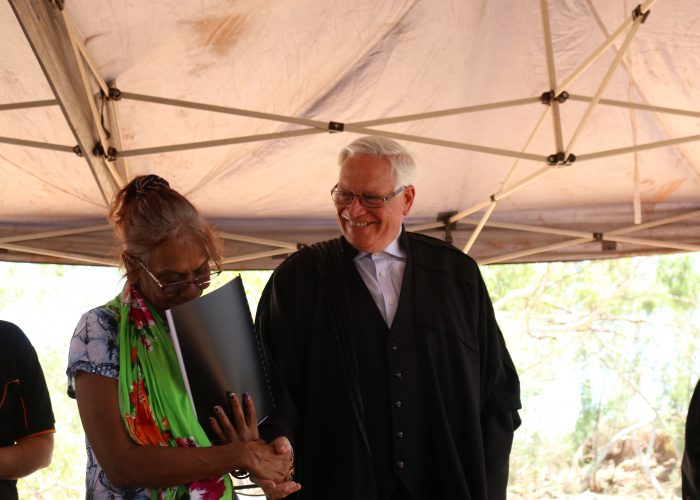 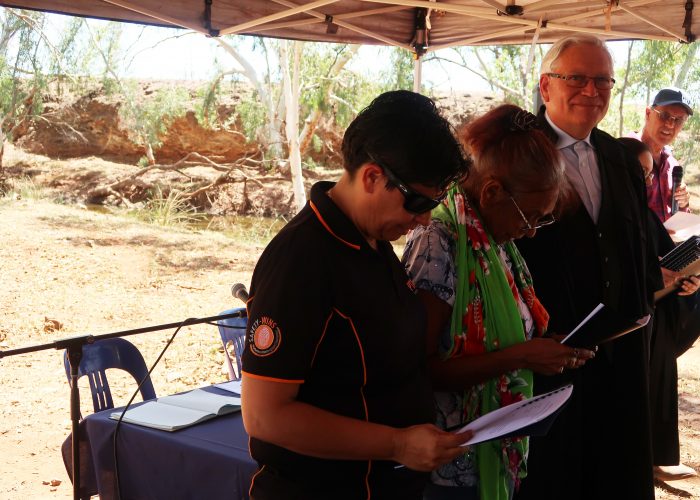 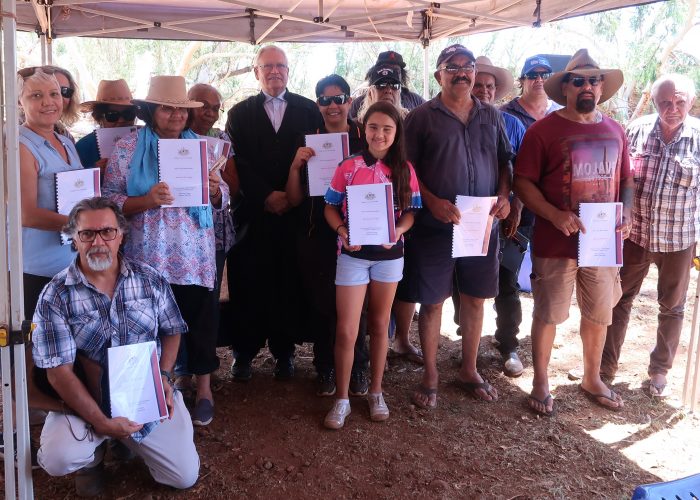 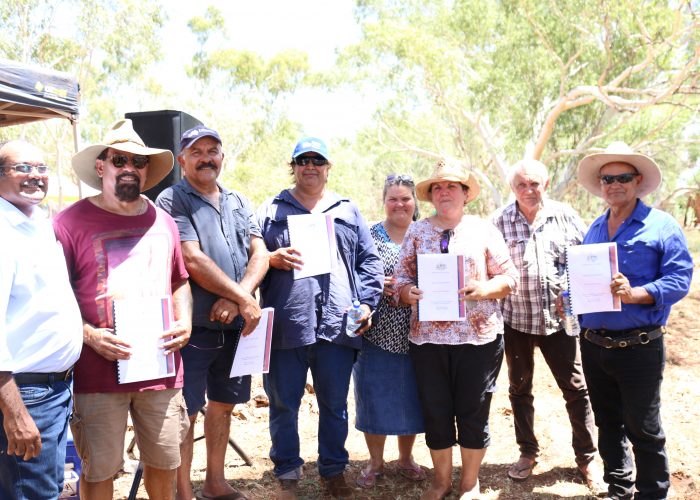