The annual Yule River Bush Meeting once again created a vital opportunity for government to hear from Pilbara Aboriginal people on collectively identified issues affecting them, along with proposals on how these could be addressed in meaningful, culturally appropriate ways.

On Day One of the meeting, those present again endorsed the continuation of the PAV, which was formed in 2017, and reaffirmed their intent and commitment to work as a united voice, leading the way for change across the region.

Danny Brown and Linda Doogiebee-Dridi, Co-Chairs of the Pilbara Aboriginal Voice (Kakurrka Muri) (PAV), led this year’s meeting with passion, sharing their aspirations to work in unity, with more than 460 people attending.

As event organiser, Yamatji Marlpa Aboriginal Corporation (YMAC) wholeheartedly welcomed the developing leadership of the PAV at this year’s meeting.

Beyond its community-level endorsement, the PAV was also once again recognised by both state and federal political leaders and government departments as a unique and important local voice. 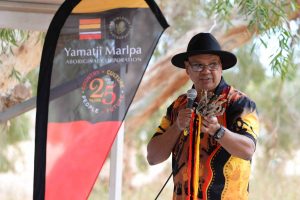 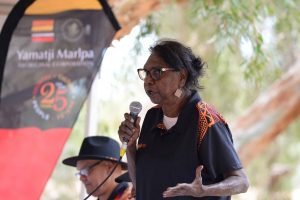 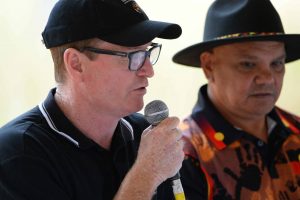 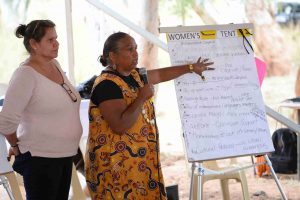 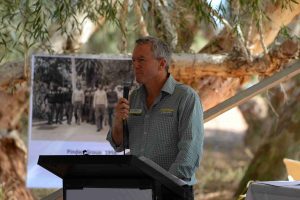 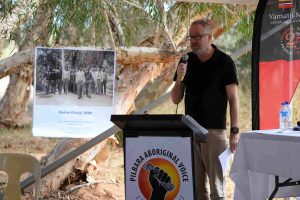 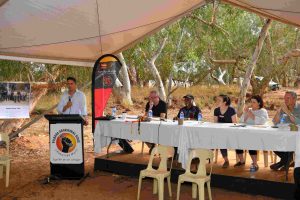 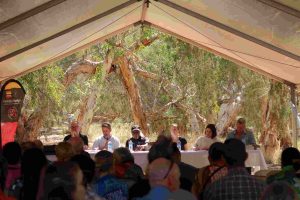 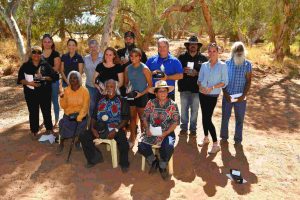 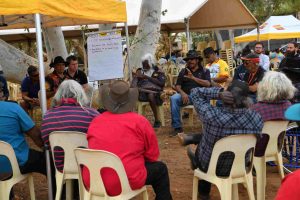 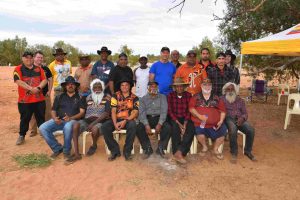 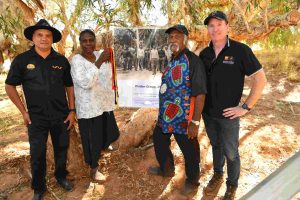 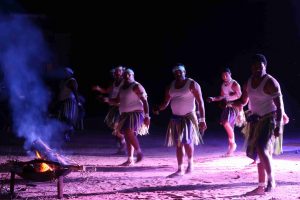 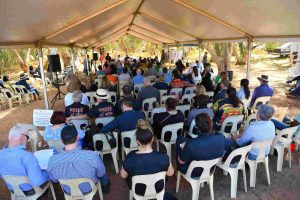 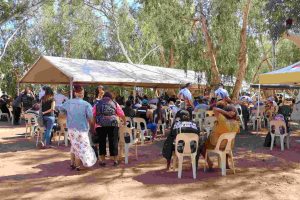 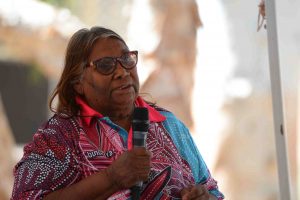 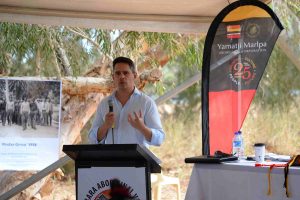 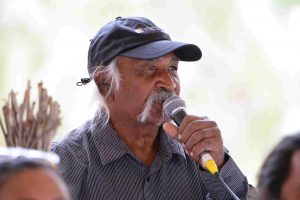 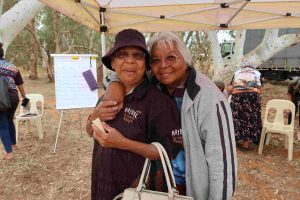