Today, YMAC acknowledges and pays tribute to the many strong leaders in our regions who Get Up! Stand Up! Show Up! for constitutional reform and representation. In particular, we would like to commend Mr Peter Windie, YMAC’s Co-Chairperson – Yamatji Region, for his ongoing commitment to this critical issue.

Mr Windie is a Thudgari man who played an integral leadership role in his peoples’ native title determination in 2009. He was also an applicant on the combined Thiin-Mah Warriyangka Tharrkari Jiwarli Native Title Claim, determined in 2019.

In addition to these and many other achievements, Mr Windie has also been a mainstay in representing YMAC’s support for the Uluru Statement from the Heart and our advocacy relating to constitutional recognition.

When it was extended, YMAC welcomed and accepted the invitation contained in the Statement, and we continue to walk together with other Aboriginal and Torres Strait Islander peoples in a movement of the Australian people for a better future. YMAC is also a strong supporter of the Statement’s “call for the establishment of a First Nations Voice enshrined in the Constitution”: now a key national issue following the 2022 Federal Election and the Albanese Labor Government’s commitment to implement the Statement in full.

YMAC believes the Australian Constitution should include Aboriginal and Torres Strait Islander people and acknowledge their long experience of colonisation and dispossession.  It should recognise their ongoing connection to Country, as well as their rights to protect and care for their ancestral lands.  Further, it must also provide for the establishment of a permanent advisory body to enable Aboriginal and Torres Strait Islander people to inform and influence policies, practices, and projects that directly impact them and their communities.

Taking a lead when it comes to this critical work, Mr Windie has represented YMAC at several related events. This has included the earlier Regional Dialogues, which culminated in the ‘First Nations National Constitutional Convention’ at Uluru in May 2017. And it was at this convention the Uluru Statement from the Heart was borne.

Reflecting on this journey so far and the promise anticipated next steps might bring, Mr Windie recently shared:

“Real and practical change is needed if we are to ever overcome the disadvantages we face. Recognising Aboriginal and Torres Strait Islander people in the Constitution and establishing the Makarrata Commission will be significant steps towards Australia telling the truth about and genuinely acknowledging our history; while creating a Voice to Parliament enshrined in the Constitution will better enable us to shape our future.

It means a lot to me to have been involved in this very important and meaningful movement, and I am excited to think of the benefits and possibilities it could produce. Now, I just hope that the Prime Minister keeps to his word, and we soon see the full realisation of all that is contained in the Uluru Statement from the Heart.”

Aboriginal and Torres Strait Islander people are advised that this article may contain images of deceased people. 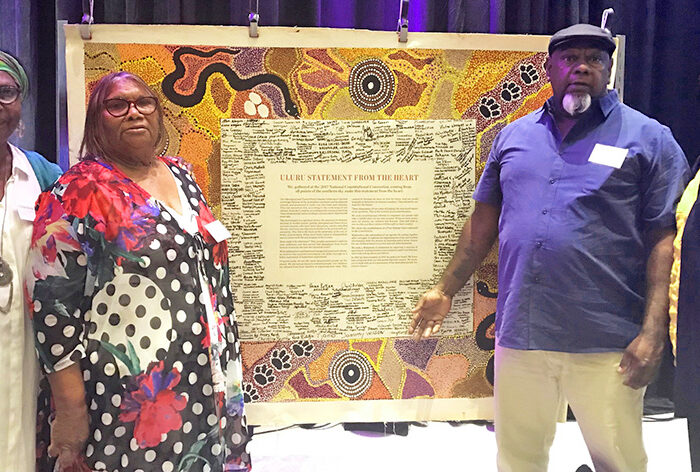 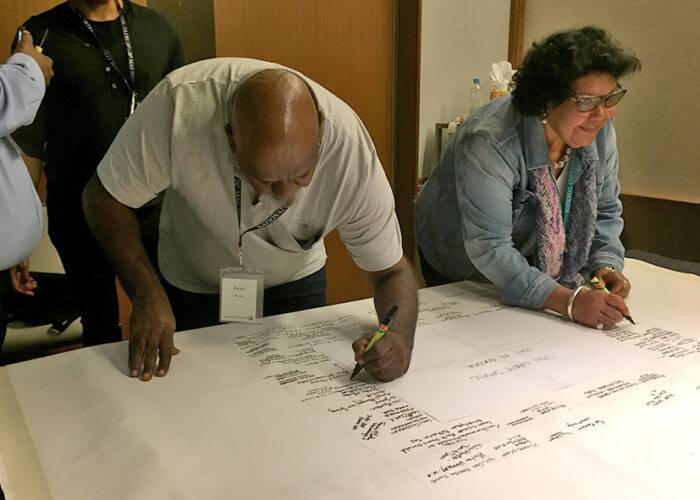 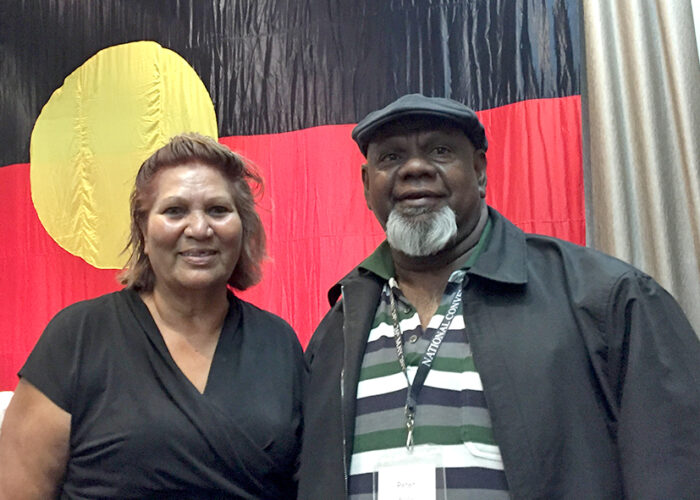 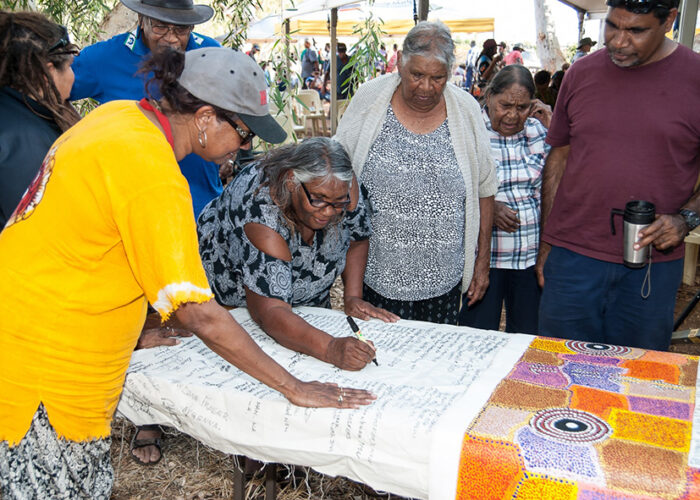