At the request of the Wajarri Yamatji people, YMAC worked with several senior and knowledgeable Wajarri people over a period of years to research and record the importance of the Weld Range, and in 2011 its National Heritage Listing was formally announced.

The Weld Range remains an important place for Wajarri Yamatji families to camp, hunt and collect traditional bush food and medicine. With the protection afforded by the National Heritage Listing, the Weld Range can now be protected from unsustainable development and enjoyed by future generations. 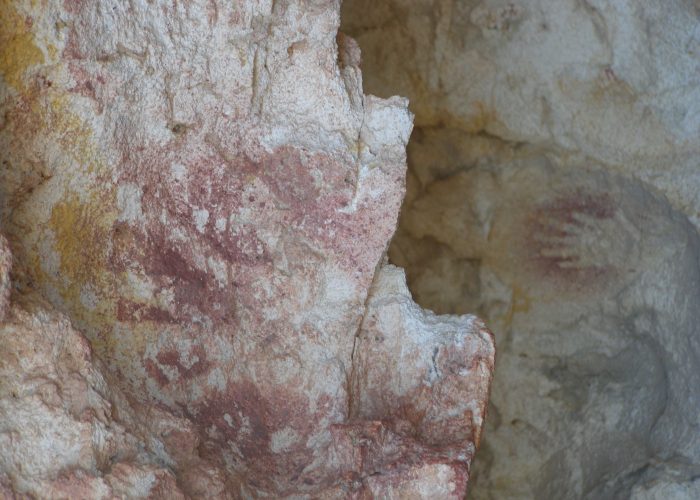 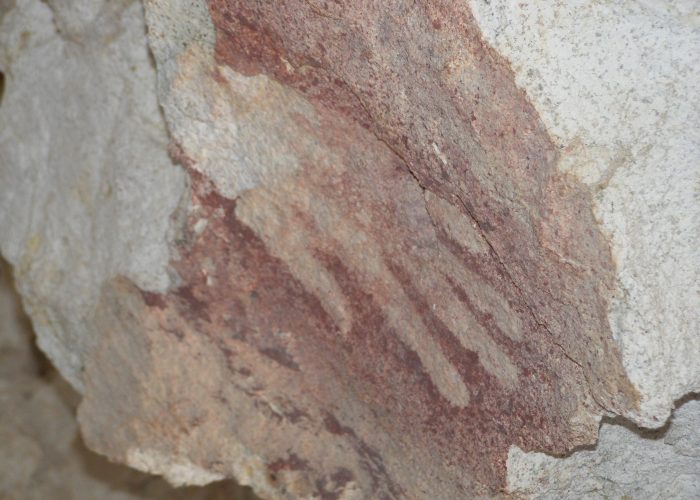 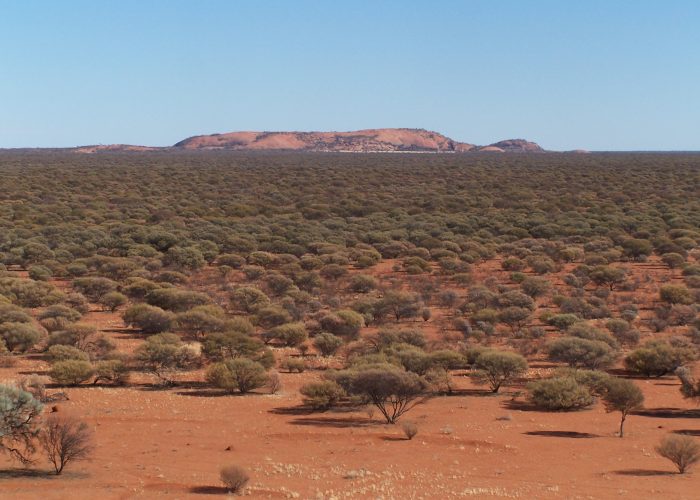 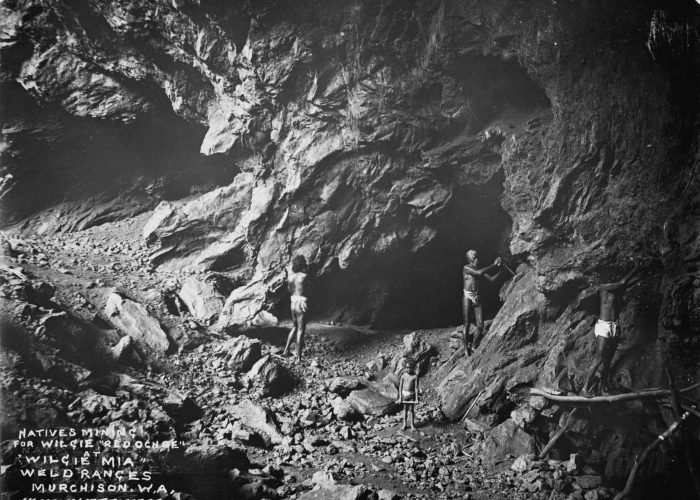 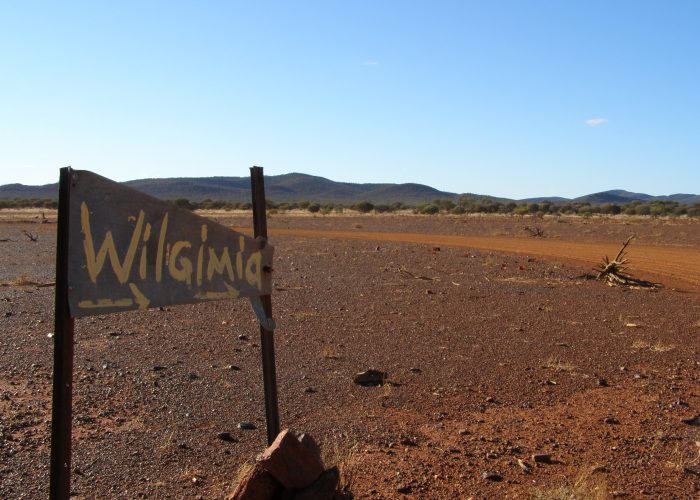