In November 2009, twelve years after their claim was first registered, the Thudgari People, along with government and pastoral representatives, met on Thudgari country to determine native title over 11,280sq km of land.

The on-country Federal Court hearing, recognised that the Thudgari People’s native title rights and interests to their country have always existed under their traditional laws and customs. The determination formalised the Thudgari People’s rights to their country, including the right to possess and enjoy land exclusively, and to hunt, gather, camp and protect significant sites.

The Thudgari people now have their own corporation, or Prescribed Body Corporate (PBC) called Wyamba Aboriginal Corporation, to deal with Thudgari business for the future. 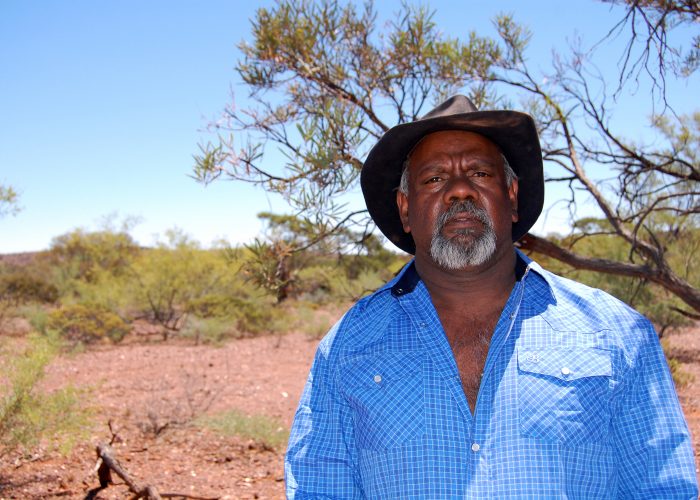 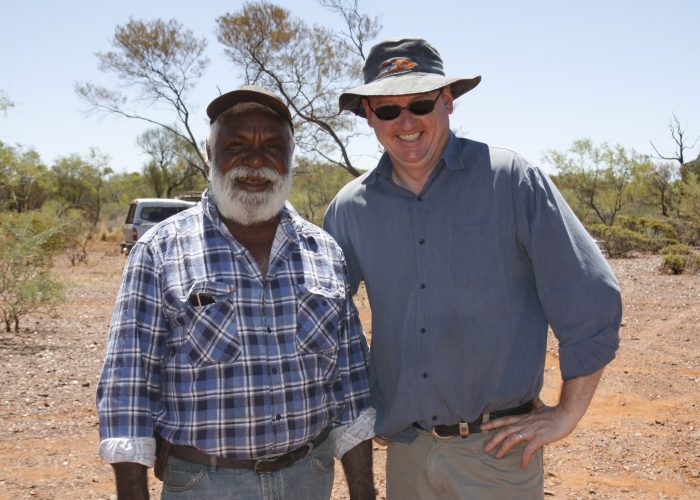 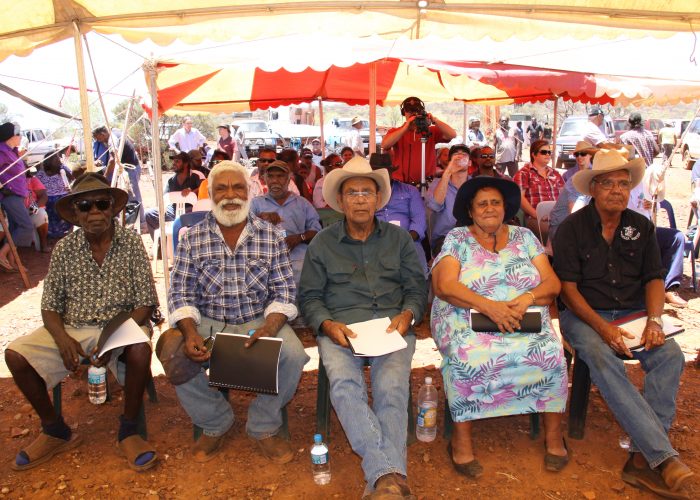 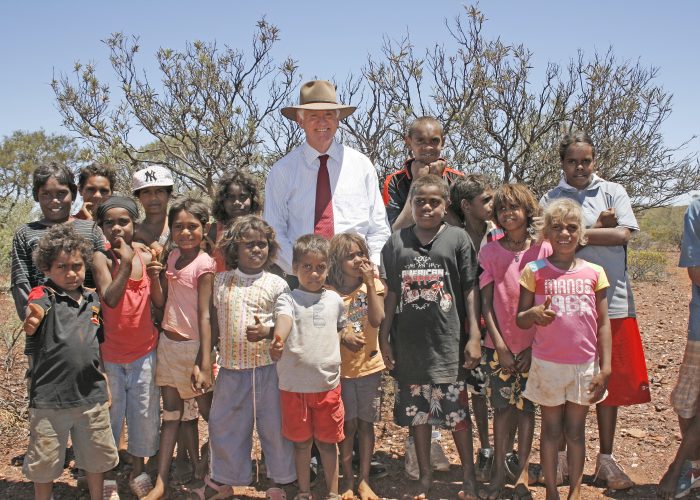