In 2015, after 14 years after their claim was first registered, the Puutu Kunti Kuruma and Pinikura (PKKP) Peoples celebrated the legal recognition of their land and culture at a Federal Court hearing, held on-Country, recognising their native title rights. What the PKKP People have always known has now been legitimised and recognised.

The PKKP native title area covers approximately 9,521 square kilometres in the Pilbara region. It lies in the Shire of Ashburton.

The PKKP peoples have lived in this area for at least 43,000 years, with a living culture maintained through languages, ceremonies, beliefs, music, art, laws and knowledge of the spiritually imbued landscape.

The land is home to many sacred sites including ancient stone engravings and the permanent pools of the Duck Creek and other waterways have spiritual significance, forming part of the Puutu Kunti Kuruma and Pinikura Peoples’ cultural connection to their land.

“We’re all one family, and now this journey has finally ended. We’ve always known who we are and where our Country is, but now we’ve been formally recognised by the Court. This gives us an opportunity to move forward as a family.” – Mitchell Drage, PKKP Traditional Owner 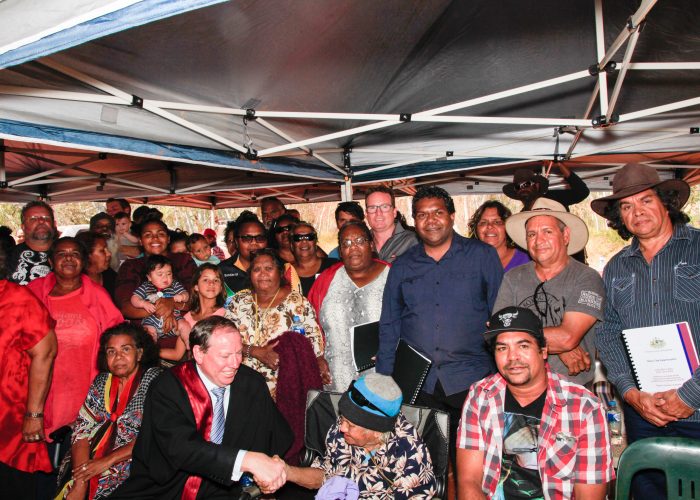 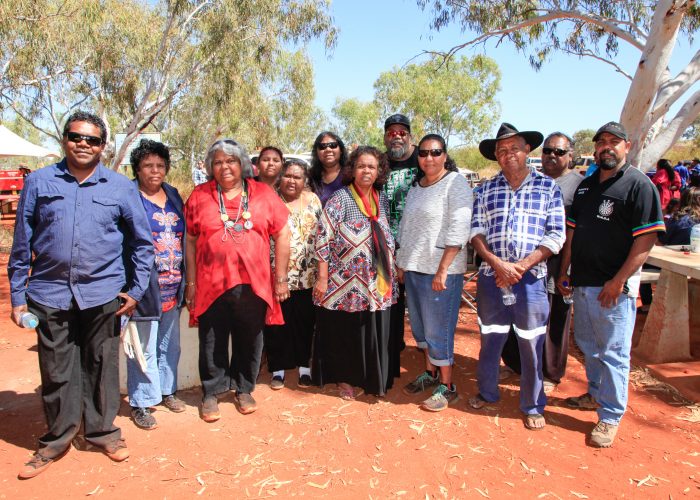