In 2015, the Jururru People celebrated the legal recognition of their land and culture at a Federal Court hearing held on-Country. This was the end point in a 15 year legal process. It is the beginning of a new phase for the Jurruru people as native tile holders.

The Jurruru native title area covers approximately 10,500 square kilometres of land in the South West Pilbara region and lies in the Shires of Ashburton and Upper Gascoyne.

The Jurruru People have a living culture maintained through ceremonies, beliefs, music, art, laws and knowledge of the spiritually imbued landscape. The land is home to many sacred sites including ancient stone engravings and the permanent pools of the Ashburton River, have spiritual significance, forming part of the Jurruru Peoples’ cultural connection to their land.

Today, the majority of the Jurruru people live in the towns of Roebourne, Onslow, Karratha, Paraburdoo and the Aboriginal community of Wakathuni. 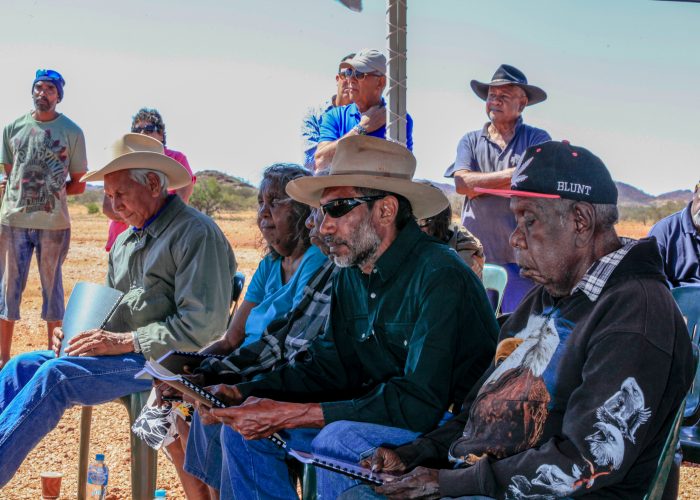 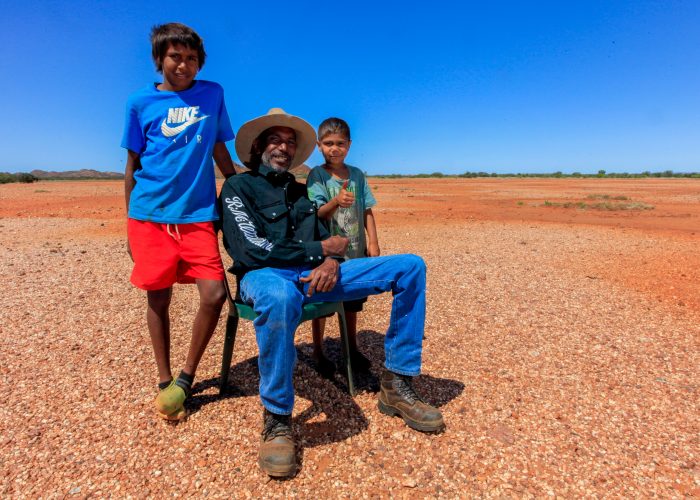 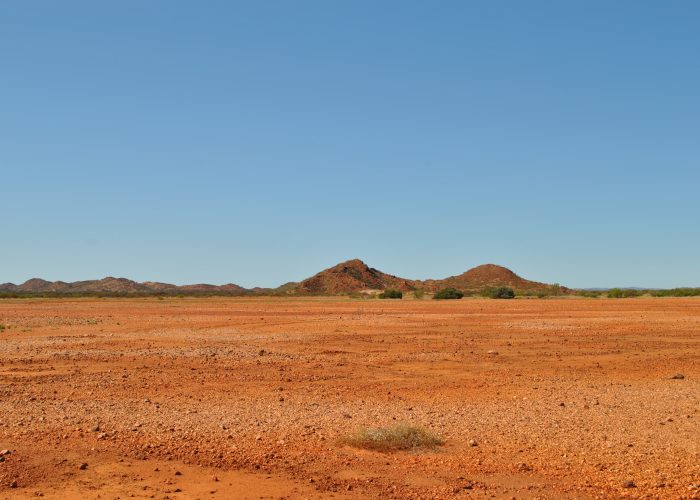