Australia has so many beautiful, natural assets and attractions. Within those is some of the oldest culture and heritage in the world. So who better to care for it than Aboriginal rangers?

We are really happy to have Stanley Dwayne Hill from Burringurrah Rangers, on Wajarri Country sharing with us why caring for Country and being a ranger is so special for him.

This is work that YMAC really values being part of.

Here’s to the rangers around the world – with 31 July being World Ranger Day – dedicated to the service they provide so that we may enjoy nature, culture and heritage.

You can watch Stanley’s message here: 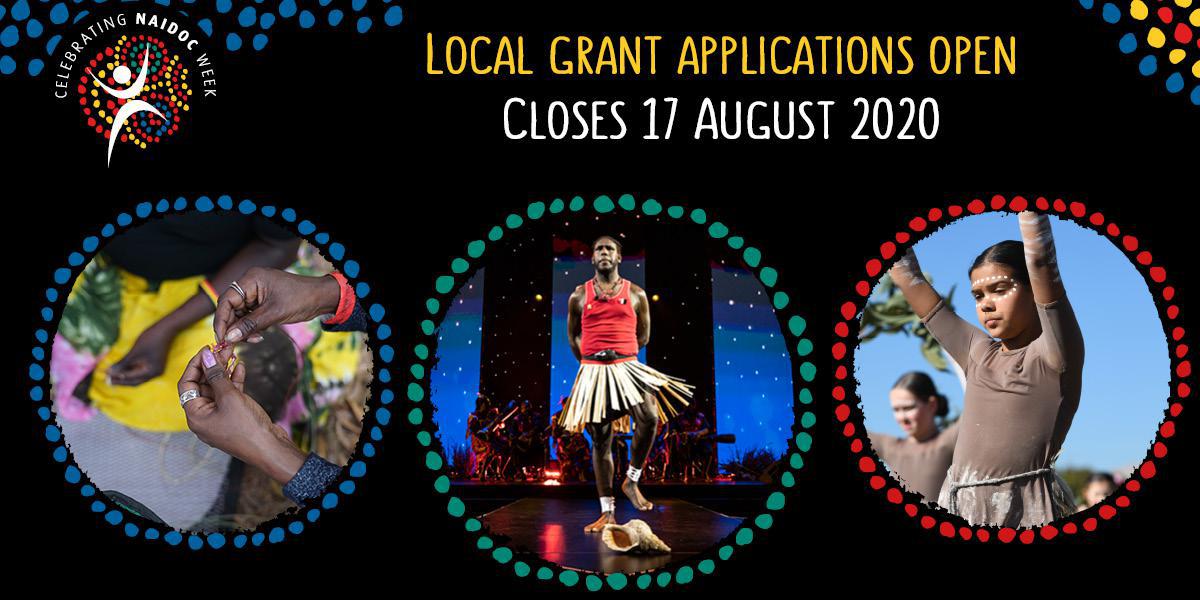 The 2020 NAIDOC Local Grants Round have reopened for NAIDOC Week, now being held from 8 to 15 November.

NAIDOC Week was postponed from the original July dates due to the uncertainty of the evolving Coronavirus (COVID-19) pandemic, and to protect those vulnerable in our communities.

The grants aim to support local activities being held that celebrate Aboriginal and Torres Strait Islander histories, cultures, achievements. Activities should align with the National NAIDOC Theme for 2020, ‘Always was, Always will be’. 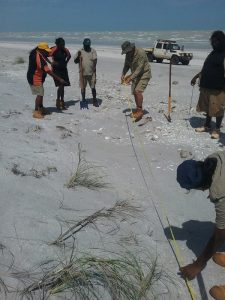 On Friday 10 July, Premier McGowan announced that further relaxation of coronavirus restrictions in Western Australia will be delayed by two weeks. The decision to be extra cautious has been made due to the number of people in Perth quarantine hotels and the growing outbreak in Victoria.

Phase Five for WA – which would have seen the removal of the two-square-metre rule in venues – has now been pushed back to 1 August. 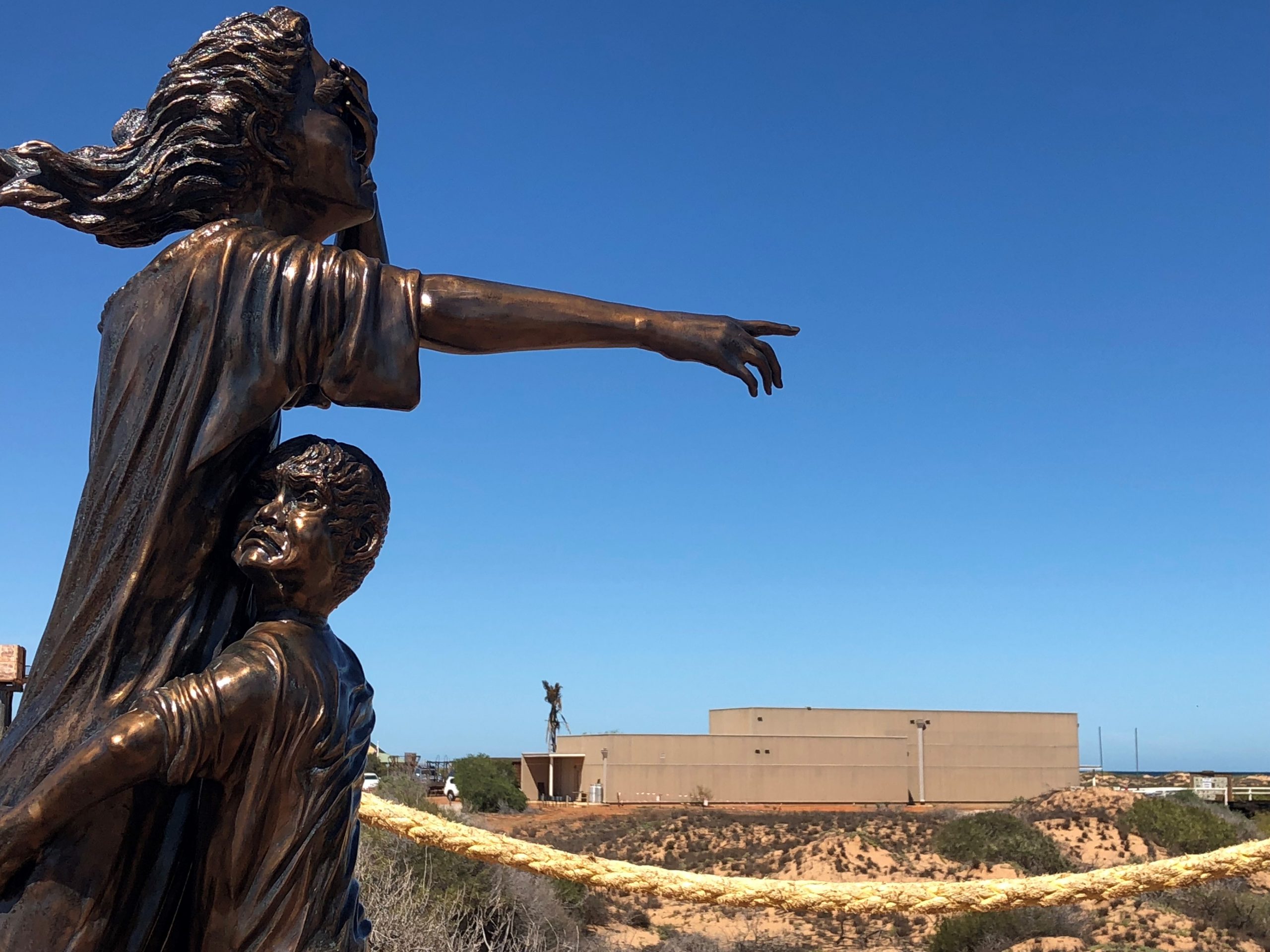 Congratulations to the volunteer team behind the Lock Hospital Project for their outstanding achievements at the 2020 WA Heritage Awards.

Overall the project was recognised for four coveted awards: Bob Dorey and Kathleen Musulin – who is a former YMAC Board of Director- have been named winners of the ‘Voluntary Individual Contribution’ category; The Lock Hospital Working Group has been named a joint winner in the ‘Community-based organisation’ and the ‘Interpretation Project’ categories; as well as the recipient of the prestigious Judges Award: The Professor David Dolan Award.

The project played a key part in lobbying the WA Government to formally acknowledge the shocking history of WA’s Lock Hospitals off the coast of Carnarvon. Between 1908 and 1919, hundreds of Aboriginal patients were incarcerated in the Lock Hospitals on Bernier and Dorre islands, with more than 150 people dying there.

Chair of the Heritage Council of WA, Hon John Cowdell AM commended the team for bringing an important piece of Australian history to the awareness of more people.

“Your commitment to the recognition of the once hidden stories of the Bernier and Dorre islands Lock Hospitals has brought the community and descendants together to share painful stories and acknowledge past truths. I commend you for your ongoing dedication to the project and those impacted by the horrific chapter in Western Australia’s history.”