Grants to support West Australian Aboriginal people and organisations to connect to Country and Culture are being offered by the State Government.

Connecting to Country provides grants up to $25,000 for a wide range of activities that foster the transfer of knowledge between generations, preservation of culture and strengthening of communities.

The funding may support costs such as travel, equipment hire, specialist services, documentation or other costs associated with the project.

Connecting to Country is administered by the Department of Local Government, Sport and Cultural Industries. For more information on the grant program, click here

The summit focus is to uncover emerging commercial opportunities that could allow Indigenous businesses to thrive, embrace industry innovation, and be better placed to win government procurement contracts.

You can join via a live-stream.

Key themes and presenting organisations include:

YMAC would like to congratulate successful recipients in our representative areas, who have received funding as part of the State Government’s ‘Aboriginal Ranger Program, Round Three’.

They will share in the more than 4.7 million which has been distributed across 10 projects.

Overall, the grants will create employment and training opportunities for Aboriginal people in regional and remote communities. It follows funding of almost $16 million over the first two rounds of the program.

To view the map of successful round three recipients click here.

The Government intends to introduce the Bill into State Parliament before the end of 2020, so now is the time to have your say before the 9 October deadline.

Information sessions will be happening around WA.  Click here to view  a PDF of the the session dates, times and locations or to view online click here. You can also submit your feedback online or in writing. Visit the Department of Planning, Lands and Heritage for more information about the review process. 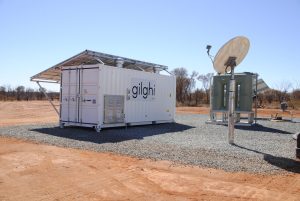 Gilghi has been awarded the Good Design Award Winner in the Social Impact category at the virtual Good Design Week awards ceremony held on 8 September 2020.

The annual Good Design Awards signify the pinnacle of Australian industry’s design and innovation. Pilbara Solar (PS) congratulates Gilghi project partners Ampcontrol  and Aurecon on their second award for this year. In February they won the NSW Water Infrastructure Project Innovation Award and in 2019 Gilghi won the Hunter Business Award for Excellence in Innovation and the Lake Macquarie Business Excellence Award for Innovation.

The off-grid water treatment solution is designed for remote applications for both industry and remote communities. The water treatment uses a standalone hybrid power supply consisting of solar photovoltaic panels, a back-up diesel generator and battery storage, and is a portable unit that can produce up to 28kL of potable water to above Australian Drinking Water Guidelines.

“A great solution and potentially a massive market across the globe. This off-grid containerised water treatment solution has the potential to make a significant impact on the lives of people who rely on groundwater for their main water supply……This is such a beautiful example of good design that makes our world better. Well done.”

PS is the sole distributor of Gilghi in the Kimberley, Pilbara and Gascoyne regions of West Australia  –  for more information click here.

YMAC has welcomed the release of the draft Aboriginal Cultural Heritage Bill 2020 by the State Government today for consultation.

“We will be taking the time to go through the draft, but right now our main priority is to ensure that Traditional Owners and Aboriginal groups have the appropriate timeframe to review the bill in detail,” YMAC CEO Simon Hawkins said.

“Above all this bill will impact Aboriginal people. We want to ensure they have time to absorb the proposed bill, and the impact it will have on them,” he said.

“YMAC made a submission to the Juukan Gorge inquiry about the issues with the current Aboriginal Heritage Act (1972), and we want to see that these have been addressed in the draft bill so that Aboriginal people have the power to protect their heritage now and in the future.”

Our Knowledge, Our Way Guidelines available 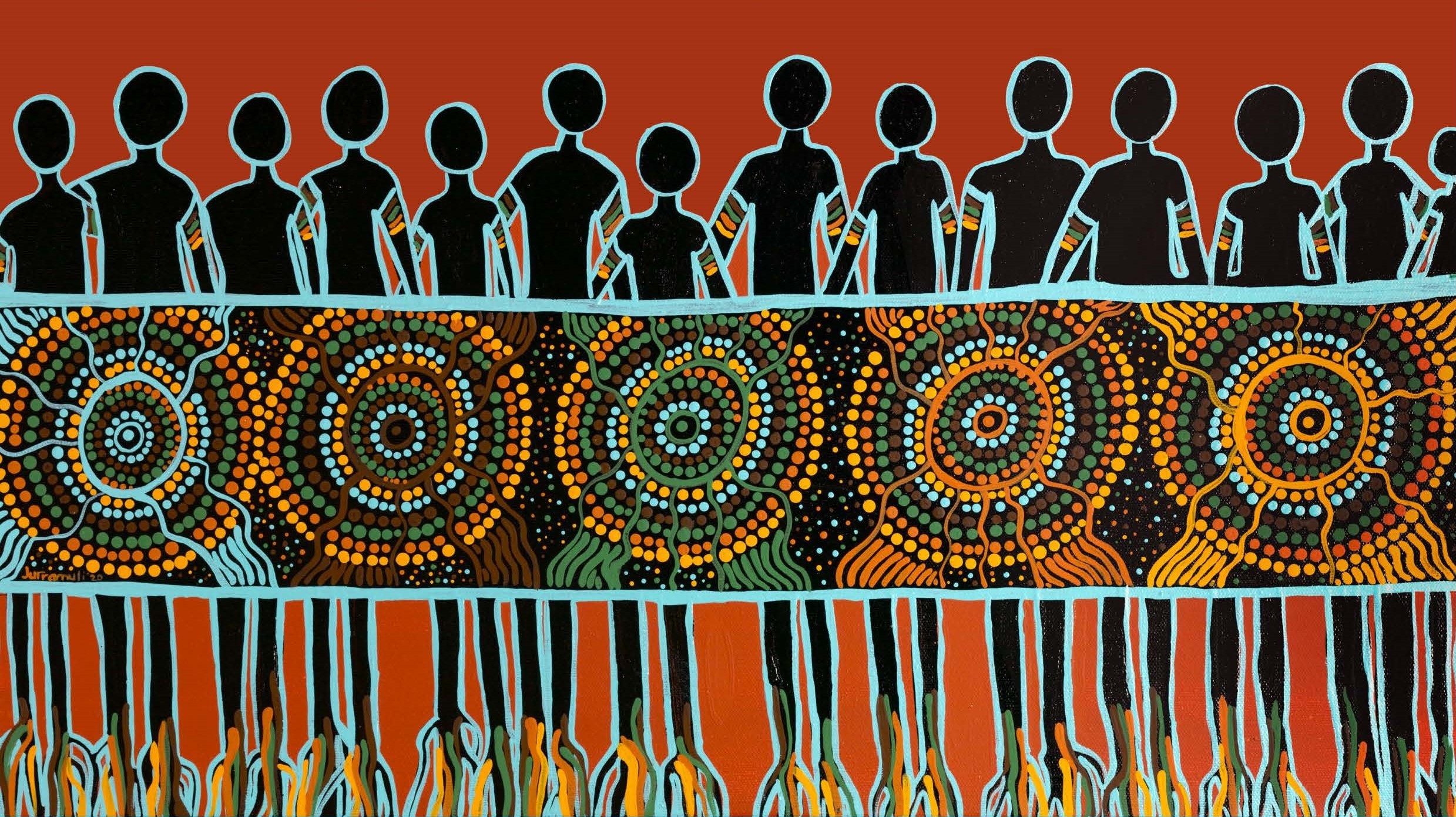 “Sharing the knowledge for caring for our Land” © Emma Burchill

Guidelines that have been driven by Indigenous people to strengthen knowledge sharing about land and sea management are now available to download.

The development of the guidelines was supported by the Northern Australian Indigenous Land and Sea Management Alliance (NAILSMA) and CSIRO, and funded by the Northern Australia Hub of the Australian Government’s National Environmental Science Program (NESP). They are based on 23 case studies that illustrate the critical principle that Indigenous people must decide: What is best practice when working with their knowledge?

You can read more about and access the guidelines here.

National Indigenous Affairs Agency (NIAA) has published the feedback on phase one of the CATSI Act Review and needs your feedback.

The draft report for the review of the CATSI Act is now available on the NIAA’s website. It outlines a range of possible amendments to the CATSI Act and raises a number of questions for stakeholders.

Feedback can be provided a number of different ways including by completing chapter surveys, providing a written submission and by filling out the web-based feedback form on the NIAA’s website.

The NIAA is also holding virtual consultation sessions. In the coming week, the following sessions are being held:

You can find more information on how to provide feedback on the NIAA’s website,  including the form to register for the virtual consultation sessions.

If these options are not accessible for you, please email the CATSI Act Review Team at CATSIActReview@niaa.gov.au  so that they can organise an alternative approach to suit your needs.

Congratulations to Baiyungu and Thalanyji Traditional Owners, who yesterday celebrated the realisation of a long-held dream through the signing of the Ningaloo ILUA with the State Government of Western Australia.

The ILUA enables creation of a recreation and conservation reserve along the spectacular Ningaloo Coast. The proposed Ningaloo (Nyinggulu) Coastal Reserves covers the former Ningaloo pastoral lease to Red Bluff (currently called “the Ningaloo Coastal Reserve”) and as well as additional areas of land and water to be added into the current Cape Range National Park, the Ningaloo Marine Park, and the creation of easements.

The conservation estate will be jointly vested and managed by a joint management body, comprised of representatives of Nganhurra Thanardi Garrbu Aboriginal Corporation (NTGAC) and the (DBCA).

The Baiyungu and Thalanyji people celebrated their native title determination in December 2019.  YMAC is proud to have supported both the determination and these negotiations, and to witness these next steps in self-determination.

YMAC looks forward to more ILUA’s to be developed in consultation with Traditional Owners through the Government’s Plan for Our Parks initiative, which aims to increase the conservation estate in Western Australia by five million hectares over five years through new jointly managed parks and reserves.