Minjar Gold is currently seeking to recruit an experienced Site administrator for their gold mine project located in the Gascoyne region of WA. Badimia people are invited to apply. Applications close Tuesday 17th Dec 2013. END_OF_DOCUMENT_TOKEN_TO_BE_REPLACED 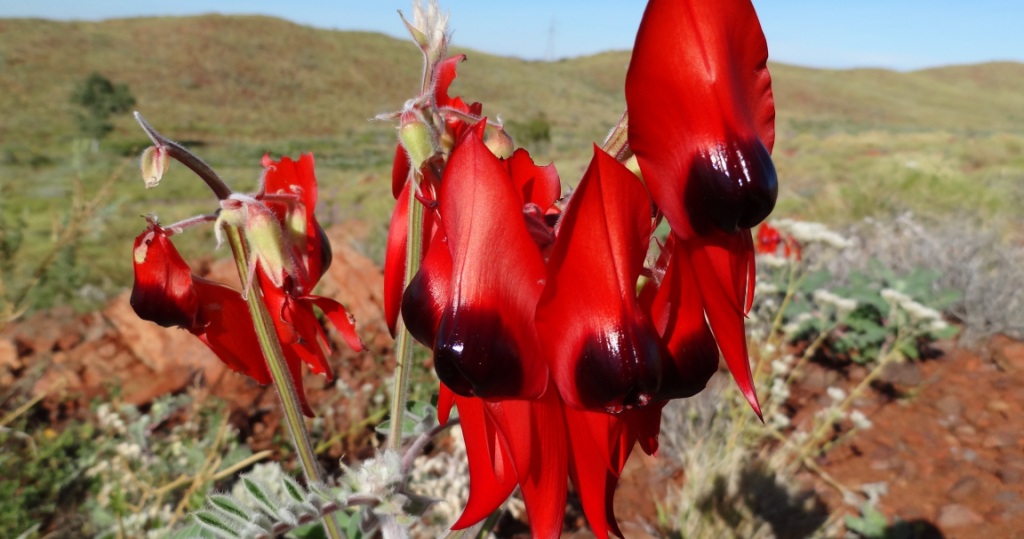