The agreements were results of years of extensive negotiations between the groups represented by YMAC and the Rio Tinto Iron Ore group. The final agreements give Rio Tinto certainty for its existing and future operations in the areas covered by the five native title claim groups.

Under the agreements, the native title claim groups negotiated a range of economic and non-economic benefits. These include an income stream from mining on their lands, training and job opportunities, access to contracts for services for Rio Tinto and support for environmental and heritage activities.

The agreements also include mining exclusion zones that recognise the importance of significant sites such as burial and ceremonial sites, as well as important water holes and ecologically sensitive areas.

“It’s been a hard journey for us, we have sat at the table talking about whether to agree to this. It’s really good that we did the deal and have a partnership with Rio Tinto and we would like to better the future for our people,” said Nyiyaparli community member Natalie Parker.

Rigorous corporate governance and benefit management structures have been put in place for the successful implementation of the agreements. Since the agreements were signed, YMAC has assisted all five groups to appoint trustees and set up their own corporations that meet the requirements of the Office of the Registrar of Indigenous Corporations (ORIC) and the Corporations (Aboriginal and Torres Strait Islander) Act 2006 (CATSI Act). 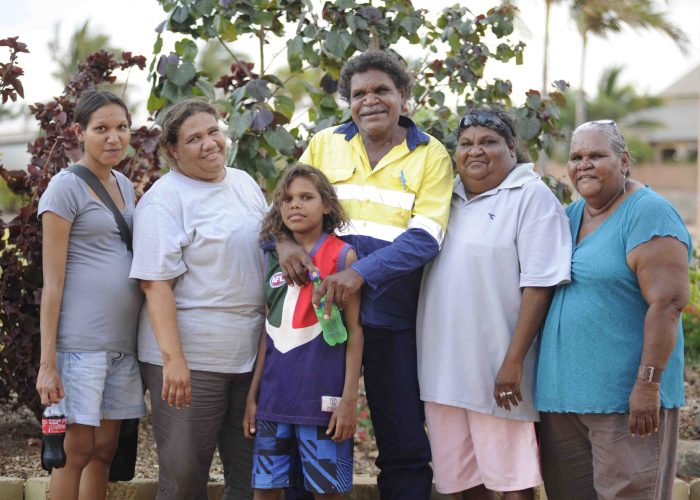 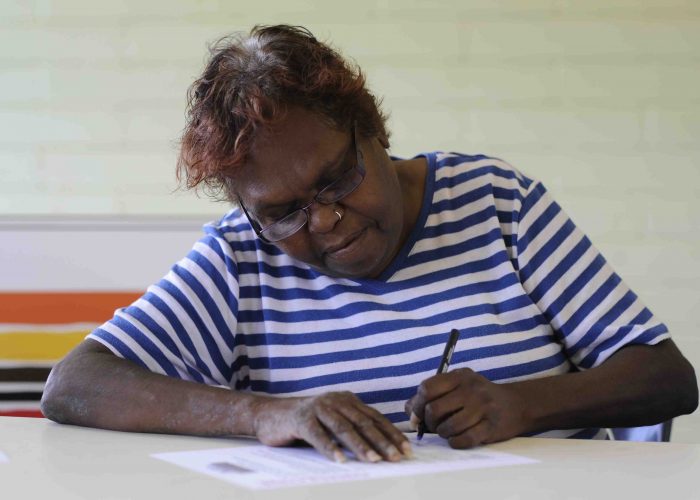 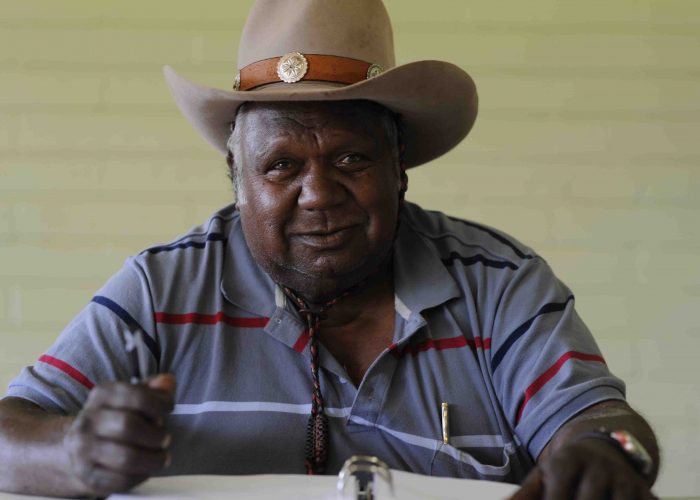 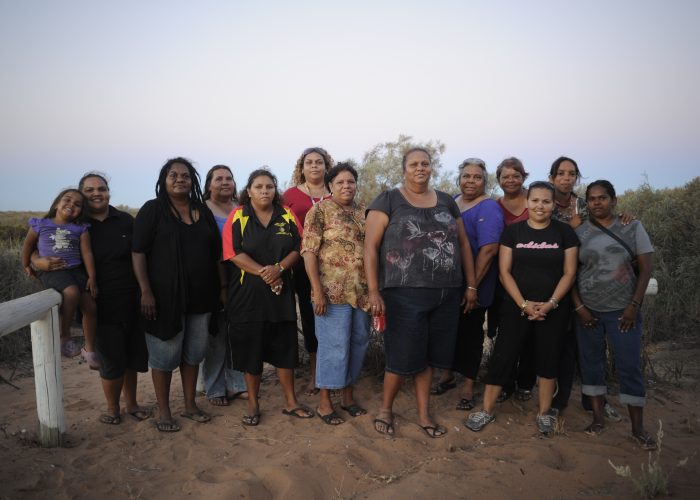 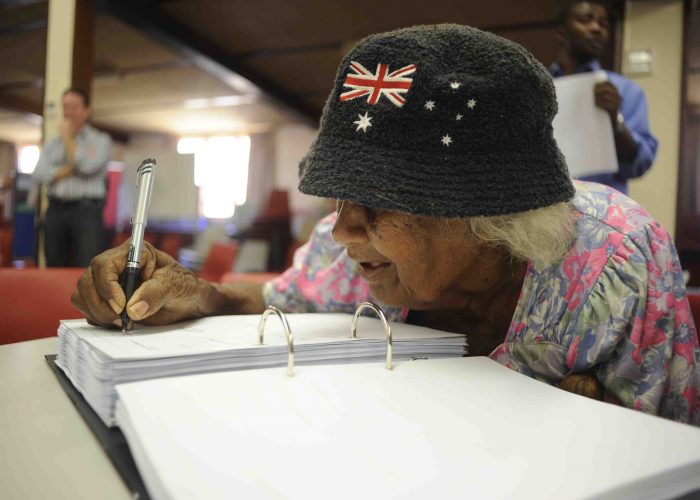